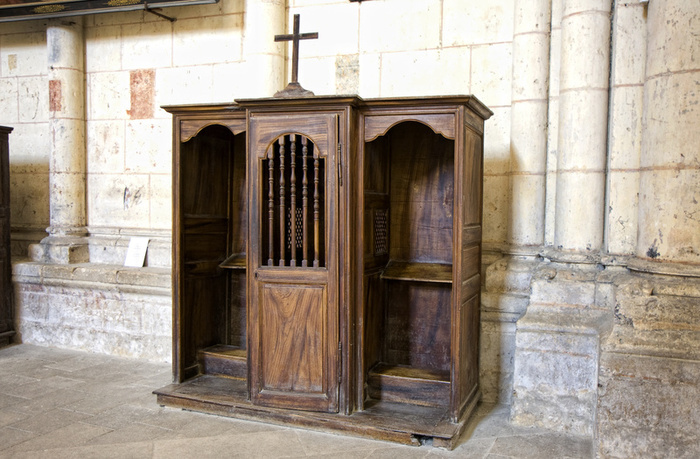 I must confess to you my dear readers, an atrocious activity, perhaps unforgivable but my first step to redemption is this confession;  I joined the Republican party last month.   I fell for the candidate Marco Rubio and couldn't stand the idea of  missing out on this election.  So, after 15 years, I re-joined.  I feel dirty, and used and I feel like I need a long, hot shower with lots of soap.  I feel like going to church every night of the week and I feel like going to see a Priest for confession even though I'm not Catholic.

Tonight, Marco dropped out of the race after an awful showing in the Florida primaries.  I don't blame him, it was time.  I sincerely feel he's too good for the Republican party and I hope there is a future for him in public service, but I'm not sure how.  He made mistakes in this election, but I don't think anyone can stop Donald Trump.  He's the Republican answer to Prez Obama., an inexperienced man with a lot of hot air.   Trump is Obama without the eloquence.   There  is no difference between Obama and Trump in my mind.  They are both inexperienced boobs who are incapable of running our country effectively.  As long as the parties run the show we will have this back and forth nonsense with idiotic candidates picked by the extreme wings of both parties.

The Republican party is now dominated by old cranky white men and young cranky rednecks.    They are incapable of seeing or understanding common sense.  This is the only way I can reconcile in my mind the picking such a vile man as Donald Trump to lead your party.   Anyway, there has been talk of the Republicans splitting in two.   I hope so !   Remove the Tea Party and their insatiable anger and hate and "Trumpness" to re-start the GOP as something new and productive.   Meanwhile, I'll be dropping back out of the Republican party asap., and taking a long hot shower.

Posted by Marshall in the Middle at 10:40 PM