As I write this blog, my endeavor is always to propose new ways of doing things.  I did a series blog last year called "Renewing American Democracy"   that elaborated on some ideas-  one topic at a time.  Each blog is attempting  to adopt these ways  of thinking so that maybe we can get our crazy government back on to planet earth.   I know sometimes I come across a little harsh  but it is always with the intent to do some good.

In addition to this blog,   as most of you  know,  I write a lot of letters to our local newspaper (over 30 published and 3 guest columns- but who's counting ?! )  the illustrious Orlando Sentinel.  For most of you who aren't from Central Florida,  you should know the Orlando Sentinel is a very good paper (in my humble opinion) with a circulation of 150k weekdays and 250k on Sundays.   Compared to most newspapers they're downright conservative- but predictably my Republican friends and family think quite the opposite.   Heed this though, in the last election they endorsed Mitt Romney for President.   Anyway, my point is I like to write and elaborate on new ideas in this blog and also in the print media when they're kind enough to print my ramblings.  The Orlando Sentinel is the perfect paper to vent my ideas because they really are politically moderate, ie, in the "middle" as I think all media should be.    A lot of times I don't have time write my blog,  so I just copy my letter that was published in the paper.  So it is today.  Since most of you aren't from the Orlando area it's still new to you !  My letter to the editor was printed this past Sunday, October 12, 2014 in the main opinion page of the Orlando Sentinel.
Before you read, you should be aware this was in response to a "point-counter point" article in a prior editorial regarding open primaries in our fair state of Florida.  To briefly explain to those uninitiated;    An open primary is basically where you have the primary elections for both parties (and anyone who wants to run for an office) on the same day and where voting is open to ALL registered voters.  The top two winners would then go on to the general election.  As it exists the Democrats and Republicans have closed primaries here in Florida (and in the majority of states) where only registered Dems or Republicans can vote.  Everyone else is excluded from the primary voting.  You can imagine what this opinionated Independent thinks of that !
So., here it is.
Open primaries are elixir for elections  (their title, not mine !)
Regarding Friday’s “The Front Burner” topic of open vs. closed primary elections: A big part of the argument seems to be whether open primaries would succeed in creating a more moderate and cooperative government. While that is probably true, it isn’t the point. The parties are subsidized by the government — us — and unless they are willing to argue they don’t need that, then opening the primaries to all voters should be mandatory.
Another argument to maintain closed primaries was that an open primary would violate each party’s First Amendment right to “associate.” With a top-two primary process, I argue that they have a greater opportunity to “associate” since the idea is for the “top two” candidates out of one primary election. If two of their party candidates are liked by the public, they could have both candidates be from their party.  That decision would be rightfully made by all registered voters — not just Democratic or Republican voters.


I am sick and tired of only being allowed to vote for candidates “pre-chosen” for me by the parties.
Charles E. “Chuck” Marshall
Clermont
In my humble opinion... ! - I savor any feedback !

Posted by Marshall in the Middle at 3:02 PM No comments:

Another One Bites the Dust 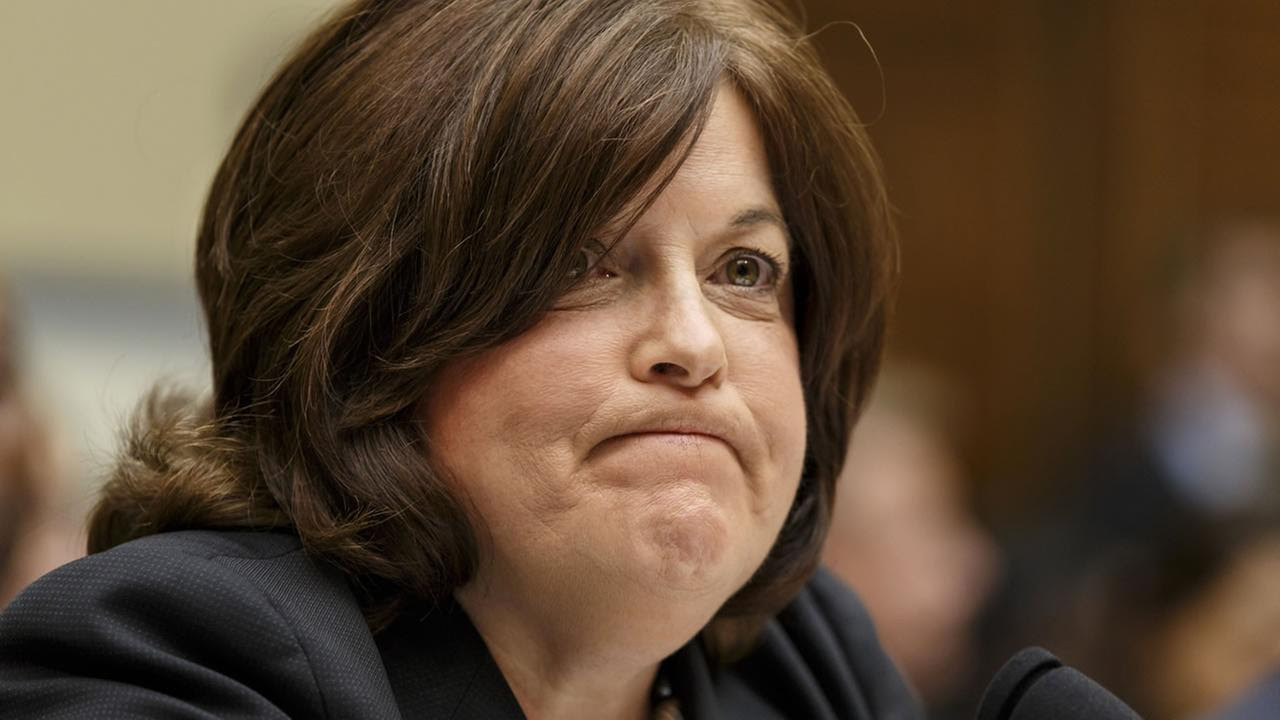 It seems the US federal government has revealed itself to be as good at protecting our "so called" leaders, as our "so called" leaders are at running the country.  In other words, not good at all.  The breech with the White House intruder a few weeks ago has exposed how weak and ineffective the secret service has become.   I think we've all considered that if a wacko like Omar Gonzalez  (the army veteran/White House intruder)  can crawl over the fence (in broad daylight !)  and get all the way into the depths of the White House, then it is not a stretch of the imagination to consider any terrorist  organization doing something similar to a much more devastating consequence.

For now, the Obama administration is offering  up the head of the secret service, Julia Pierson for the unforgivable sin of answering  questions without clarity and/or confidence. It's probably true that she's not  qualified for the job but that should not be of any surprise, neither is the one that appointed her.  The "shi...er.... stink rolls downhill ", and here is the most current example of that cliche.  I only saw a few minutes of Ms. Pierson's interrogation by Congress but I must say it didn't look good.  Her expression is that of a Basset Hound that just peed on the living room carpet.   Since my flavor of today is Cliche's I must say  "The pot is calling the kettle black"  as Congress interrogated her for her incompetence.   Watching "congressional inquiries"  always makes me think of the Spanish Inquisition or the Salem Witch trials, where the sins of the one accused  are far outweighed by the sins of the accusers.  The congressmen that speak the loudest and with the most vitriol are also probably the ones most guilty of leveraging their own position for personal gain.  I see a future lobbyist in those faces.

"So we beat on, boats against the current....borne back ceaselessly into the past".  That quote by F.Scott Fitzgerald seems somehow appropriate as we examine another symptom of our broken government and its never ending cycle of incompetence.  I sigh with great frustration.  When  does it all end?  "Gatsby believed in that green light, that orgiastic future that year by year recedes before us.  It eluded us then, but that's no matter... tomorrow we'll run faster, reach our arms out further......"    We're on a political treadmill of frustration and incompetence.   A wise and intelligent government seems as elusive as ever... as tragic as The Great Gatsby.  We seem always to strive but never reach that high plateau of governing that America deserves.