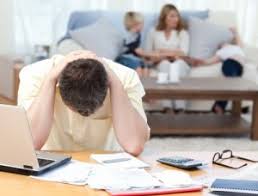 Posted by Marshall in the Middle at 9:00 AM

I agree with this viewpoint. I live in Massachusetts, the only state where you can easily sign up for health insurance no matter what. It's a load off my mind, especially with a 20-something underemployed daughter. I don't think decent health insurance should be only for those lucky enough to have full time employment.

On some bread-and-butter issues, like this and like making the higher-income tax cuts permanent, the GOP just fail to provide real world solutions. I like how they care about fiscal issues, but not enough to choose realistic policies.

You're right--the parties and their current crop of policy proposals leave the middle class without a good choice.