A Case for Independents - No More Closed Primaries 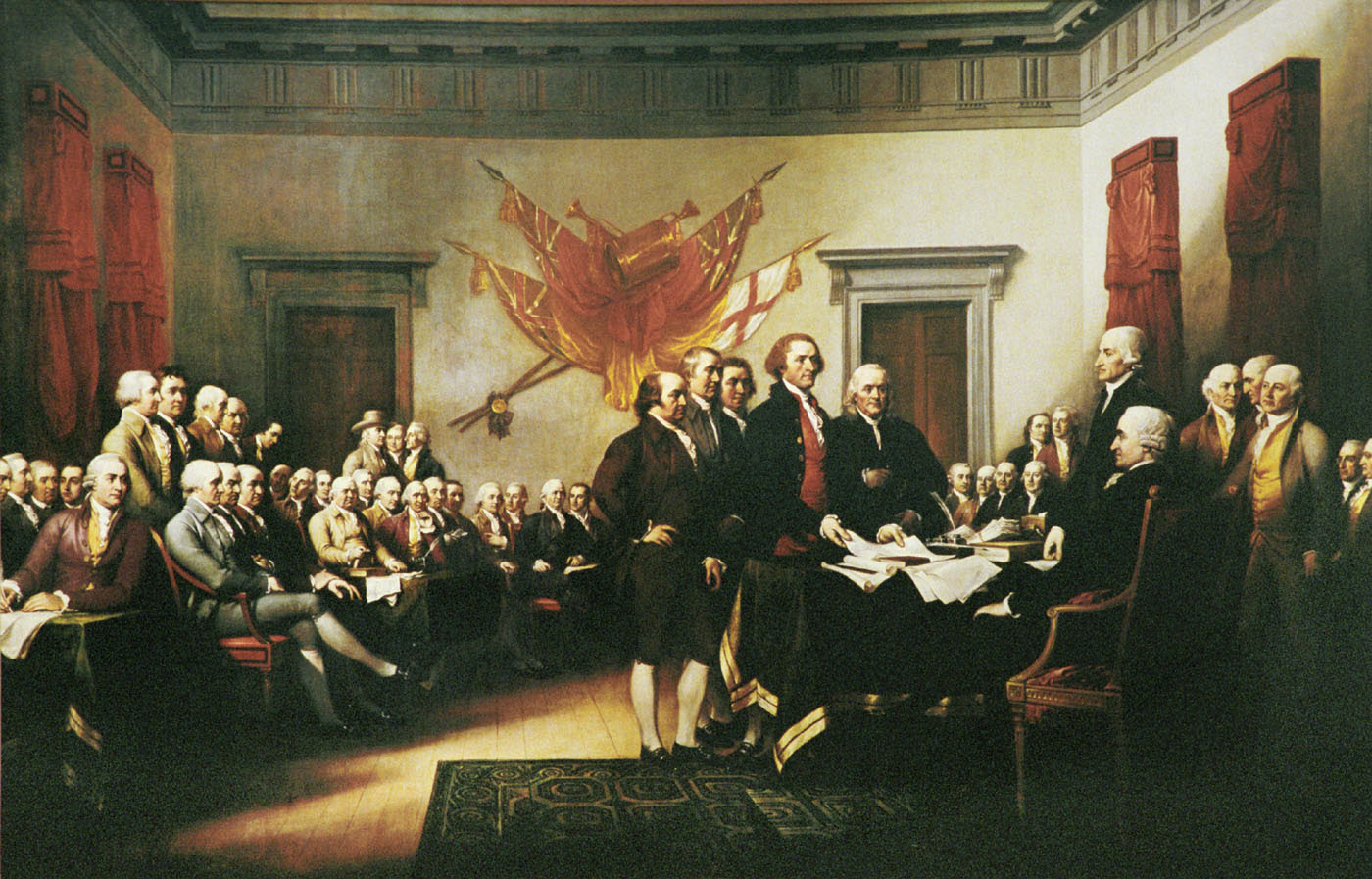 For nearly 70 years the United States fought the communists based on the belief that having only one party to choose from for leadership was not only unfair but also victimized the entire population.  When you have no choice in an election then it’s not really an election but would be more accurately referred to as a tally.  The communist system finally failed but the American party system goes on and on and continues to rob the people of true representation by cornering us all into choosing between two parties.  While having a choice between two is certainly better than one, being twice as good as the Communist system is hardly something to celebrate.

For the 40% of all Americans that identify themselves as  Independents  there is no choice for us here and we are forced to choose between the Democrat or the Republican way of thinking no matter how odious such a choice is.  We are much like the Russians standing in line with blank faces, placing votes for candidates that had no opposition.  Today we independents are being robbed of our constitutional right to fair representation because the candidates to choose from were pre-selected for us with none of our input due to the closed primary system.   Even worse (and woe to us all), they are being pre-selected  by the extreme wings of each party as the more moderate Republicans and Democrats have left their party in disgust.

As children, in preschool we learn  to take turns on the playground and  that we will never be able to have all of it to ourselves.  Similarly, we learned not to expect that we should always get our own way because  compromise is often necessary in life.   Our congress enjoys no such maturity and their inability to see eye to eye on most issues has cost our country dearly.    A business or private interest that operated with such a selfish lack of foresight and immaturity would have long ago gone into bankruptcy  for its inability to negotiate as a reasonable organization.    The roots of this impasse spring from the Republican and Democratic parties' choke-hold on our government through Gerrymandering, closed primaries, and  financial monopoly.

The  parties have lost their right to any political advantage over non-party or minor party candidates because of their inability to come to agreement, compromise, and secure a prosperous future for all Americans.  Their loyalty to their party has proven to be more important than any allegiance with the American public, much in the way the Soviet communists were more inspired to maintain communist power rather than Russian liberty or freedom.  It is time for the American people to demand an end to all political advantages given to the major parties so that Independents have more of a say in the selection of our leaders and the operation of our government.  Perhaps then we will finally see real work and effort to secure the safety, security and happiness of our country as our leaders focus on representing their American constituents not their Republican and Democratic constituents.
Posted by Marshall in the Middle at 1:49 PM

I'm gratified to see someone else noting the thoroughly undemocratic electoral processes put in place by the parties. Closed primaries and partisan (even bipartisan)-developed districts must go. Last I looked, Louisiana's open primary and Iowa's redistricting methodology should be universal. That would only be a good start, though, as, for instance, all party-based means of "disciplining" representatives in the rules of legislatures must be eliminated. There is nothing constitutional about the House Speakership being a partisan elective office that controls all bills getting a floor vote, or the presence of "leaders" who have more power than any other representative with respect to committee assignments and such, or the PAC-based marshaling of funds to threaten primary opposition. These are all methods of warping democratic functions in elections and government. Competent, average citizens must run for office, as independents, and they must changes all these partisan rules and laws in place. And then they can act like true representatives -- forming temporary caucuses on individual issues, developing legislation, and then having up or down votes, and then forming new coalitions with other representatives on different issues. Parties warp the entire process from front to back. The most important thing to a party politician is reelection. We need to break that cycle by electing independents who treat the job like the Founders did -- the job was as servant to the people and as soon as they leave office, they become the master again. The Founders did not belong to parties, unlike historians who fall into presentism suggest, and their warnings to avoid at all costs the lure of party were prophetic. The polarization engendered by party is collapsing our government and the majority of Americans are seeking a way out. They should read this blog.

If I could offer you an alternative. Please visit wtp-wethepeople.com. They are offering another approach for those of us not interested in being "party members"

We want to unite the America public with its government! The Fourth Branch will be the nation's first politically centered social network, that provides objective summaries of bills and allows users to vote on these bills. Then, these votes are compared to the actual votes of Congressional members. We need your support! Share our message or donate to our cause! And remember, STAY INFORMED!
http://igg.me/at/TheFourthBranch