Murder for the sake of Murder 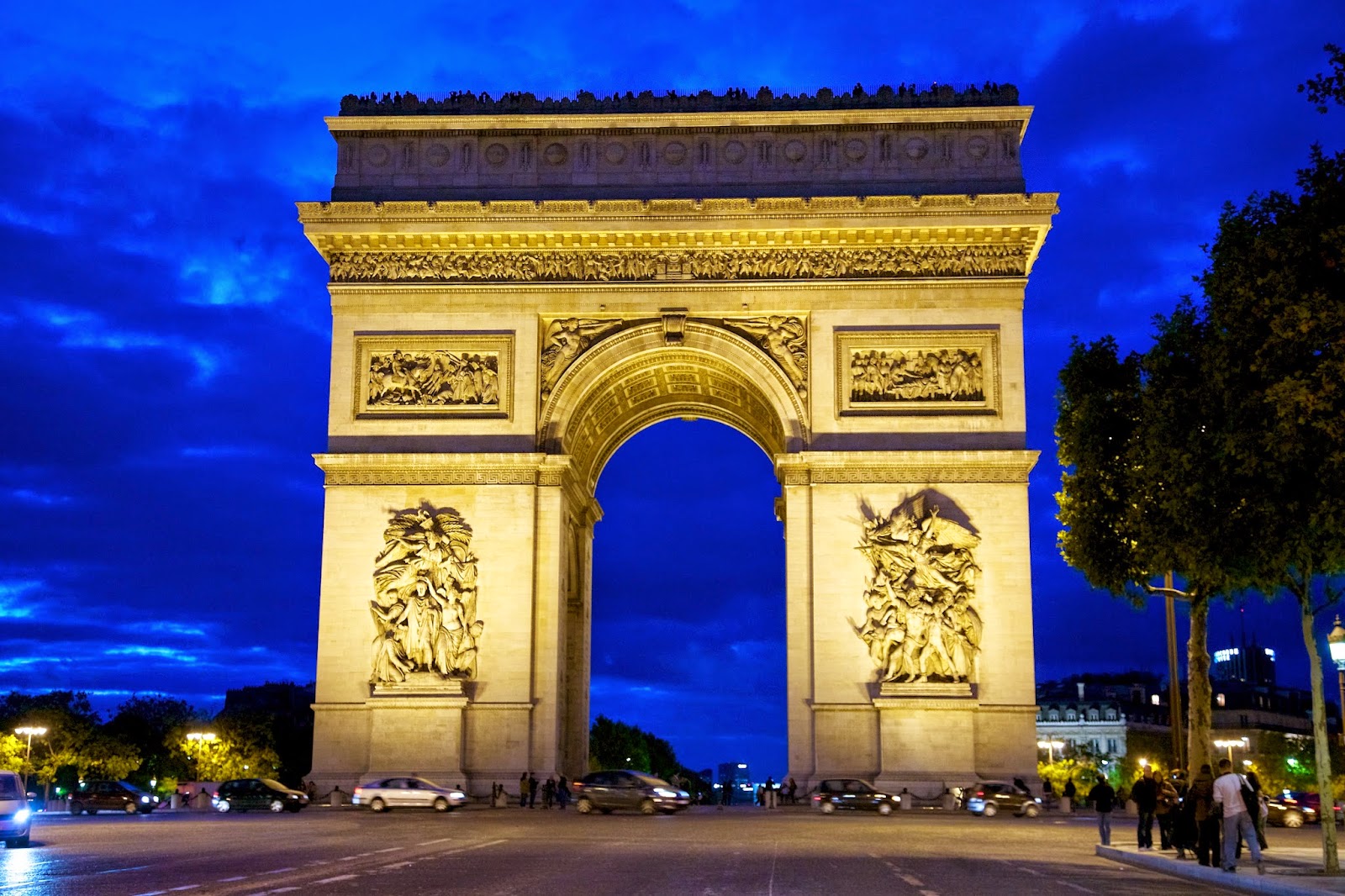 
The terrorist attacks in Paris this week are capturing the world's attention (and my sincerest condolences to any citizen of France who comes across this blog).   I watch as the talking heads on Fox News discuss how bad all this is and they even manage to manipulate the entire tragedy into a reason to criticize Pres. Obama, once again.   They say it's an outrage that he's not addressing this more seriously and his weak leadership opened the door for terrorist attacks in the first place.  Well, first of all I'm not exactly sure what he's suppose to do?  The attack was in Paris, France  after all, not the United States.   I agree Pres. Obama tends to have a more diplomatic approach to the world and its problems and this diplomacy is indeed interpreted as "weak" by our enemies.  In this circumstance though, I am sure  France is fully capable of taking care of itself.,.  Just  ask them.... N'est-Ce Pas?  So, "no" Obama's not doing anything about the Paris attacks but it's not really his place to do anything but condemn the attacks.  He also went to the French Embassy in DC and signed a book of condolences.  I sincerely think that's enough.

Another aspect of criticism did pop up from the right that I would probably agree with.  There is a lack of an effective policy regarding terrorism in general.   It was pointed out that the president won't even call it a "war on terrorism"., a fact I never really thought about.  George Bush came up with that terminology., so that may be part of the reason.  Obama is loathe to follow in the footsteps of our previous President.  Also there is always a flurry of comments from the mainstream media going out of its way to say that these are not the acts of regular Muslims., as if American are going to start hauling out Muslims from their homes a la Nazi Germany.  It's insulting.   I think we're  mature enough that we won't go "off the rails" with anti-Muslim thought processes and actions --even if we don't have the media and the President telling us how we should be thinking.   Of course it's not the fault of the Muslim religion that they have murdering scum within their religion !   I don't need the left wing "thought police" defining that fact for me, It's condescending and above all else it uses up valuable time and thought babbling about an inane and rhetorical point.

On that note, it  occurs to me how much the media is not really doing its job.   These  terrorist attacks occur and I never really understand what it is the terrorists want.  In the case of Paris, it's obvious that the murderers were avenging the insulting cartoons that this French magazine printed.  I get that. ( I'm not real sure why God needs these roaches to avenge him, though--He's God ! )   What about all the other attacks in Iraq, Nigeria, etc.... ?   What do they want?  I would like to see a list with bullet points telling me what these murderers want and the reasoning for killing innocent people.  I'm not saying that any list would justify why they did it., but at least it adds clarity to the insanity of their tactics.  Perhaps our "so called" leaders would actually do their job and speak for us as a people.  Tell the terrorists why they'll never get what they want.  Make it clear that their murdering will not help any cause of theirs and explain exactly why.  Any further killings could no longer be interpreted as "acts of war"  or "martyr ism" but will be "acts of murder" because they are killing innocent and unarmed civilians with the knowledge they'll not get anything they want as a consequence.  The killing of innocents will be blood on their hands.  What they want, I suspect is simply to murder for the sake of murder.  They enjoy it.   May God have mercy on their souls as they reveal themselves as thieves who stole human lives.   God is Great, indeed.

Posted by Marshall in the Middle at 12:38 AM