Sympathy for the Devils 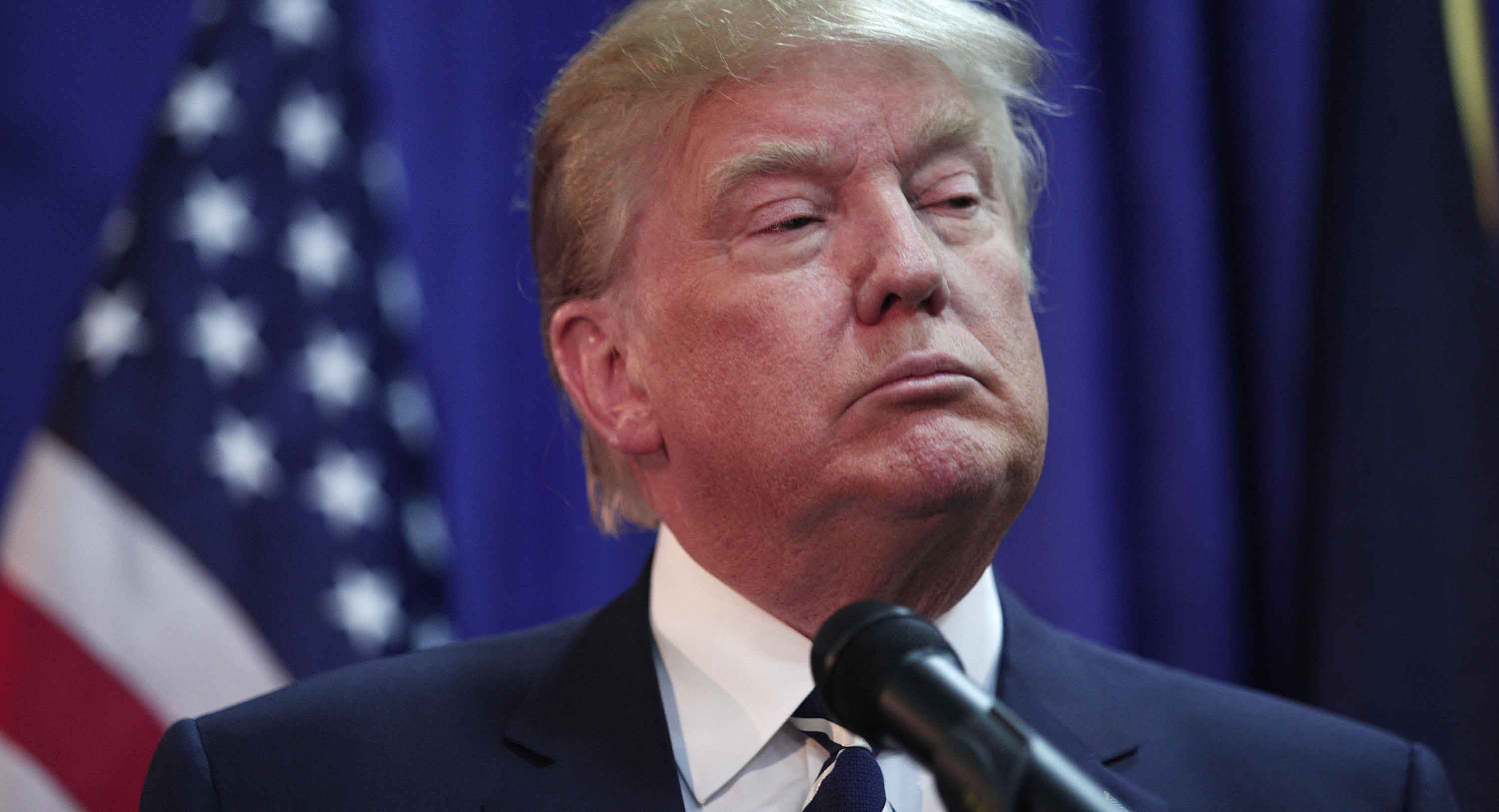 Across the Board Failure in Governing


As I look at the fiasco in our presidential election, I ponder more and more the disaster that is our government.   This is true from the top right down to the local level.  The people are so desperate for change that those who are still members of either of the dominant political parties are choosing the one that is "least" connected to Washington.  Even when it's a socialist handing out goodies at our expense or an odious and perverted candidate such as Donald Trump.  Hey, at least both of them can claim not to be "sold" to the special interests and I agree that's almost enough to support ANY candidate.   So, I  totally sympathize with both Trump and Sanders supporters and their frustration at the status quo.  To keep choosing the Washington insiders is to choose to encourage their inept performance and tacitly condone the actions of the last 30 years.   Performance of total and complete and absolute failure.  (stay tuned for a future blog listing the grievances against our government).

In DC, it is all a game and all activity springs from the lobbyists and their wants and needs.  Our congressmen work their position as a tool of the special interests and all activity is to keep these specific groups happy and profitable from the process of taxation down to regulations that "won't be too inconvenient" for corporations.  Heaven forbid !   Or, prevention of laws that might tie the hands of our noble leaders on Wall Street and their unrestrained avarice.  Their lust and greed for money truly knows no boundaries.  The needs and interests of the American people come in at "dead" last as a priority for our leaders both on Wall Street and in DC and even here in Florida.

At the state level here in Florida, as is probably true in much of the US, we have a legislature that DOES NOTHING to move things forward unless it's in the name of "creating jobs".  All else comes in a distant second, meanwhile Florida's unemployment is at 5.65% (full employment is considered to be around 4.5%- so I can see why they're so desperate to fix this glaring problem (sarcasm)).  Meanwhile citizens have to sue the government to get them to improve our schools.  Citizens have to sue the government to get them to enforce an amendment approved of by a super majority of the people four years ago (fair districts amendment here in Florida).  I'm sure you all have example in your state of similar situations... hopefully not as bad as they are here in Florida !

Anyway, something has got to change and - once again, I sympathize with Trump/Sanders supporters.  It is a vote that says "I am sick of DC and their corrupt, inept ways".  It is a sad testament to the lack of trust for our leadership in America  that to get anyone's attention candidates must behave as they have these past months.   There are other culprits in all of this, including the citizens themselves- we're all rolled up in this - but the real shame goes to our  leadership for their partisan and inept ways.